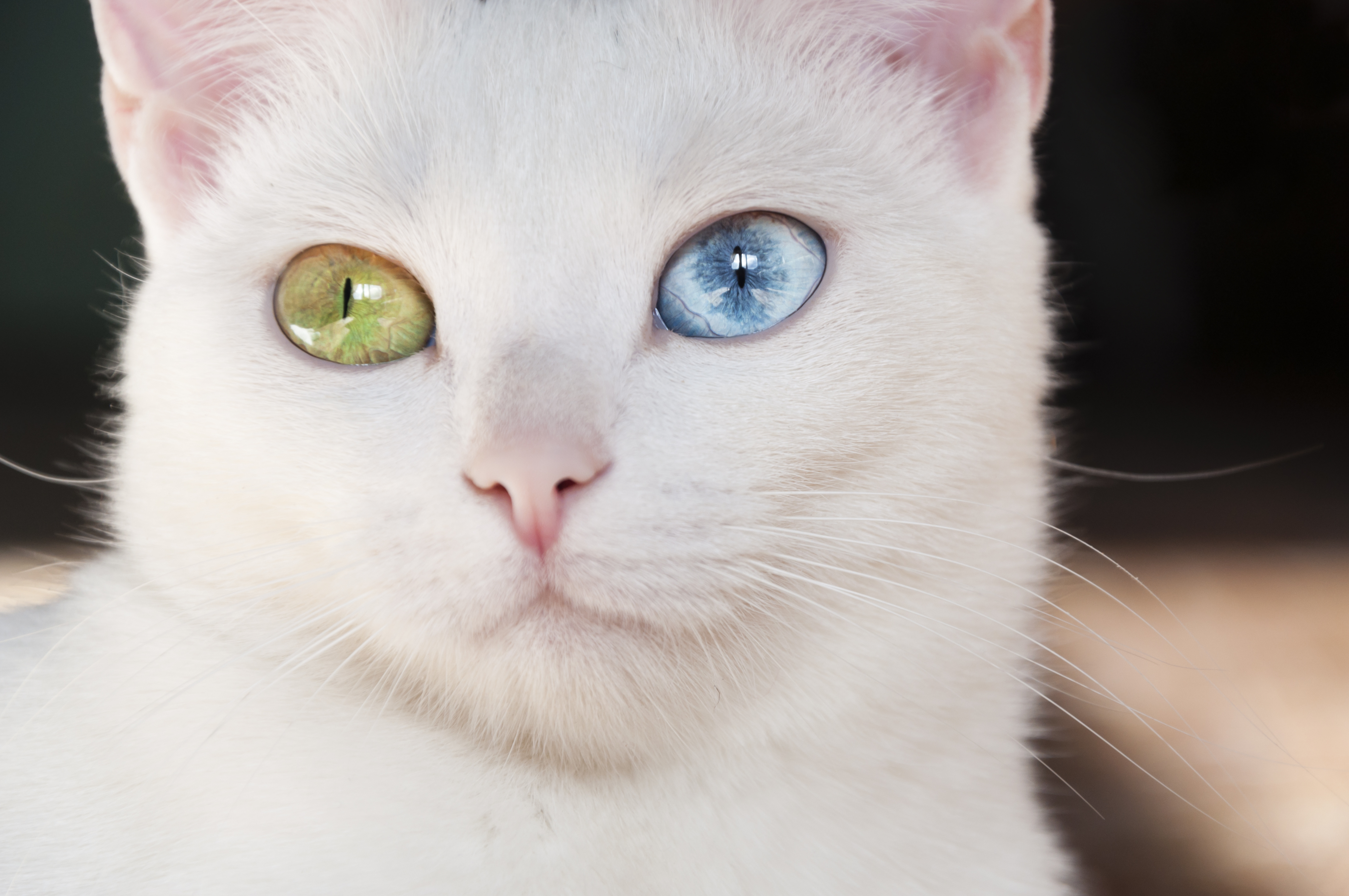 Heterochromia is a unique condition where someone has different colored eyes, or their eyes show a mixing of colors. Some are more subtle, but many people have noticed someone with the color variation because some are very distinct. It’s possible for someone to have one brown eye and one blue eye, at least one eye that shows a little of both, or even various mixed shades of gray or green.

What Causes Heterochromia?
Melanin is the pigment in your iris, the structure surrounding your pupil. This is the area that determines eye color, and melanin is the substance that changes the color. Blue eyes have the least melanin and brown eyes have the most. An in-between level of melanin appears green. Most people have roughly the same amount of melanin in each eye, so both eyes appear the same color, but when this is not the case, then the person has heterochromia.

Have You Noticed Heterochromia?
Lots of prominent people have heterochromia: Jane Seymour, Kiefer Sutherland, Mila Kunis, and Robert Downey, Jr. have two different colored eyes. Many people wrongly believed the David Bowie had heterochromia, but in fact he had an eye injury that caused his left eye to stay permanently dilated. This created the illusion that one eye was darker than the other, but is actually a condition called anisocoria.

Heterochromia in Nature
Have you ever seen dogs with eyes that are different colors? It is more common in some breeds than others. Siberian huskies, Australian shepherds, types of collies, Great Danes and Chihuahuas are more likely than other dogs to have heterochromia. It is also common to see some cats with heterochromia, especially those with lighter colors of fur.

Eyes are central to so many things in most cultures. It’s no wonder heterochromia is so interesting!